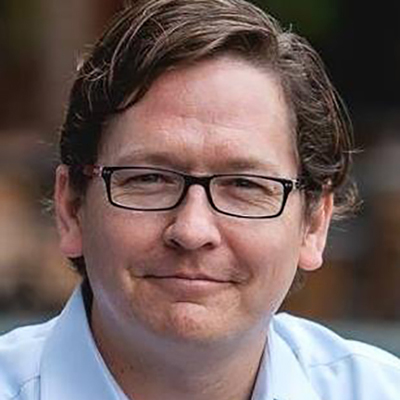 John Wilbanks is the Chief Commons Officer at Sage Bionetworks and a Senior Fellow at FasterCures. Previously, Wilbanks worked as a legislative aide to Congressman Fortney "Pete" Stark, served as the first assistant director at Harvard's Berkman Center for Internet & Society, founded and led to acquisition the bioinformatics company Incellico, Inc., and was executive director of the Science Commons project at Creative Commons. In February 2013, in response to a We the People petition that was spearheaded by Wilbanks and signed by 65,000 people, the U.S. government announced a plan to open up taxpayer-funded research data and make it available for free. Wilbanks holds a B.A. in philosophy from Tulane University and also studied modern letters at the Sorbonne.