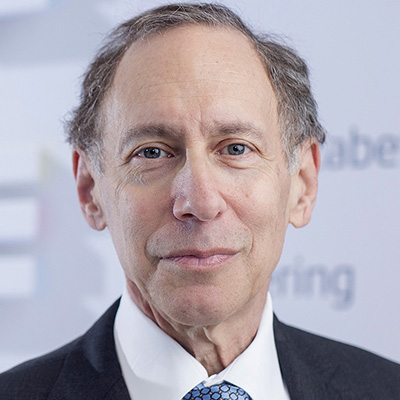 Robert Langer is the David H. Koch Institute Professor at MIT (there are 13 Institute Professors at MIT; being an Institute Professor is the highest honor that can be awarded to a faculty member). He has written nearly 1,380 articles and has over 1,130 issued and pending patents worldwide. His many awards include the US National Medal of Science, the US National Medal of Technology and Innovation, the Charles Stark Draper Prize (considered the engineering Nobel Prize), Albany Medical Center Prize (largest US medical prize), the Wolf Prize for Chemistry, the 2014 Kyoto Prize and the Lemelson-MIT prize, for being "one of history's most prolific inventors in medicine." Langer is one of the very few individuals ever elected to the National Academy of Medicine, the National Academy of Engineering and the National Academy of Sciences.