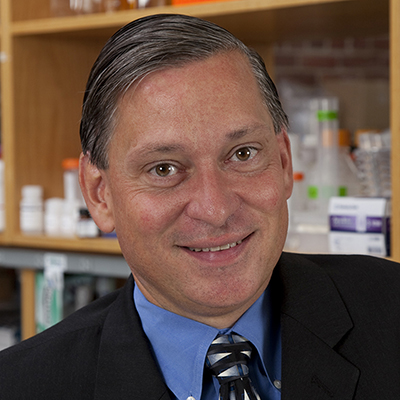 Dr. Steven Perrin joined the ALS Therapy Development in 2007 as part of historical collaboration between the Institute, the Muscular Dystrophy Association and Augie's Quest with the goal of developing a center of excellence for ALS drug development and translational research for neurodegenerative diseases. Steven is currently the Chief Executive Officer and Chief Scientific Officer. He earned his Ph.D. at Boston University Medical Center in the Department of Biochemistry. Steven moved into the pharmaceutical industry in 1997 holding positions at the Hoechst-Ariad, Genomics Center, Aventis Pharmaceuticals and more recently as Director of Molecular Profiling at Biogen Idec. Since joining the Institute, Steven has spearheaded the architectural design and execution of the world's largest Precision Medicine Program. This innovative program has bridged the gap between early preclinical target discovery and the advancement of biomarkers and quantitative outcome measures for clinical development in ALS and other neurological disease indications. Under his leadership ALS TDI has assembled a world class scientific team that in the last seven years has brought two potential treatments into clinical development for ALS. He has accomplished these objectives by creating innovative business models bridging philanthropic investments in early stages of drug development with for virtual for profit biotechnology companies to manage clinical translation. Steven is a frequent invited participant and speaker in international conferences on computational biology, genomics, drug development, and neurodegeneration.

Partnering for Productivity: What's Working to Populate the Pipeline?