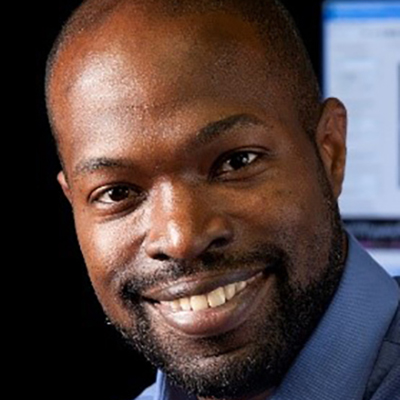 Kafui Dzirasa completed a PhD in Neurobiology at Duke University. His research interests focus using neural technology to understanding how changes in the brain produce mental illness. In 2009, Dzirasa obtained an MD from the Duke University School of Medicine. He was subsequently appointed as an assistant professor. Dzirasa has participated in numerous programs geared towards exposing youth to science and technology and providing health education for underserved communities. He was awarded the One Mind Rising Star Award, and his laboratory was featured on CBS 60 Minutes in 2011. In 2016, he was awarded the Presidential Early Career Award for Scientists and Engineers.

Reimagining the Future of Science with a New Generation of Investigators