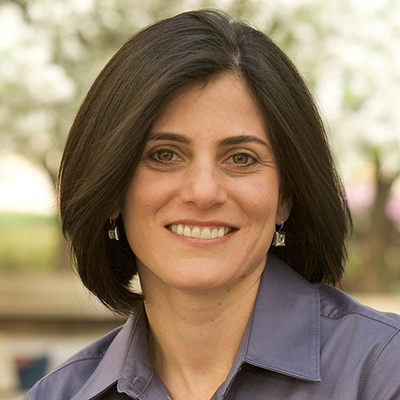 Executive Director, Count Me In, Broad Institute of MIT and Harvard

Tania Simoncelli is Executive Director of the Count Me In initiative at the Broad Institute of MIT and Harvard. Previously, Simoncelli served for two years as Assistant Director for Forensic Science and Biomedical Innovation within the White House Office of Science and Technology Policy, and for three years as Special Assistant to FDA Commissioner Margaret Hamburg. From 2003-2010, Simoncelli served as Science Advisor to the American Civil Liberties Union. In 2013, Simoncelli was named by the journal Nature as one of "ten people who mattered this year" for spearheading the ACLU's successful efforts to invalidate patents on the BRCA genes.

Patient-centricity: What's the Return on Engagement?