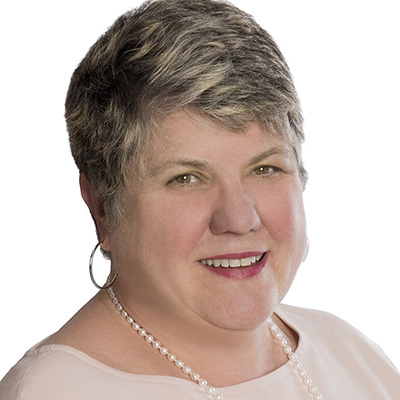 Dr. Brennan came to NLM in August 2016 from the University of Wisconsin-Madison, where she was a professor at the School of Nursing and College of Engineering. She is a pioneer in the development of innovative information systems and services, such as ComputerLink, an electronic network designed to improve the lives of home care patients and increase their independence. She directed HeartCare, a web-based information service that helps home-dwelling cardiac patients recover faster, with fewer symptoms, and Project Health Design, an initiative designed to stimulate the next generation of personal health records. In January 2017, with the transition of the trans-NIH data science initiatives to NLM, as recommended by the NLM Working Group Report to the NIH Director, Brennan also assumed the role of NIH Interim Associate Director for Data Science (ADDS). A past president of the American Medical Informatics Association, Brennan was elected to the Institute of Medicine in 2001. She is a fellow of the American Academy of Nursing, the American College of Medical Informatics, and the New York Academy of Medicine.