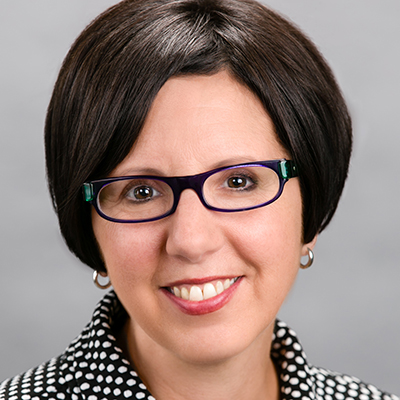 Amy Dockser Marcus is a staff reporter for The Wall Street Journal, where she covers health and science. She was awarded the 2005 Pulitzer Prize for Beat Reporting for her coverage of cancer survivors. She writes frequently about scientific collaboration, particularly between patients, advocates, and researchers. Her 10- part series about an effort to find a drug to treat the fatal genetic disease, Niemann-Pick Type C, called "Trials: A Desperate Fight to Save Kids and Change Science" won a 2014 AAAS Kavli Science Journalism Award for Excellence in Online Reporting. Dockser Marcus is the author of two books about the Middle East, where she was based for the Wall Street Journal from 1991 to 1998. This year, Dockser Marcus received a Master of Bioethics degree from Harvard Medical School. She is based in Boston.