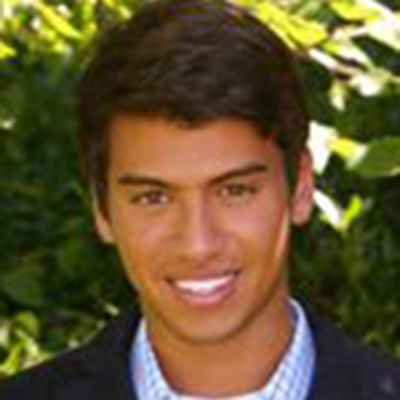 Riley Ennis founded Freenome and has been its Chief Operating Officer since March 2016. Ennis is a Peter Thiel Fellow who created a cancer vaccine with his previous company Immudicon (his high school company), where he drove partnerships with over 14 pharma companies such as Novartis and Celgene. The technology has been recognized by CNN, Milken, Forbes, TEDxJ&J, and Bloomberg and will hopefully enter clinical trials in 2017. He studied cell biology at Dartmouth and was invited to work under a Visiting Scientist agreement with Novartis. He conducted impactful research at Dartmouth Hitchcock Medical Center, Georgetown, and Children's Hospital in Washington D.C. with two publications and a book chapter. He has experiences working for biotech companies such as Foundation Medicine, Syros Pharmaceuticals, and Emergent Biosolutions, as well as experiences in financial services working for Morgan Stanley and Bridgewater.