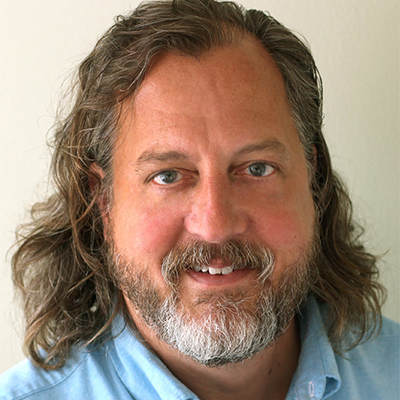 Mark S. Smolinski, M.D., M.P.H. is the Chief Medical Officer and Director of Global Health for the Skoll Global Threat Fund. Throughout his career, Smolinski has been leading global efforts toward early detection and rapid response to emerging infectious diseases. His work has brought together governments, NGOs, foundations, academia, and private industry in partnerships across national borders in Southeast Asia, South Asia, Southern Africa, the Middle East, and the former Soviet Union.

In 2006, Smolinski joined the startup team at Google.org as the Director of the Predict and Prevent Initiative which eventually led to an overseas position in Cambodia and Laos. Prior to Google, Smolinski served as Vice President for Biological Programs at the Nuclear Threat Initiative, a public charity directed by CNN founder Ted Turner and former U.S. Senator Sam Nunn.

In 2003, the U.S. National Academy of Medicine released a landmark report, The Emergence, Detection, and Response to Microbial Threats to Health for which Smolinski was the study director. He has also served as an advisor to the World Health Organization, Senior Advisor to the U.S. Surgeon General and Assistant Secretary of Health, and an Epidemic Intelligence Officer at the U.S. Centers for Disease Control and Prevention. Smolinski was a member of the investigation team that discovered hantavirus in the Southwestern United States in 1993.

Smolinski is a trained internist and board-certified in Preventive Medicine and Public Health. Mark was recognized in Wired magazine's 2008 The Smart List: 15 People the Next President Should Listen To.

PLENARY: A New Generation of Philanthropy Joins the Battle Against Disease