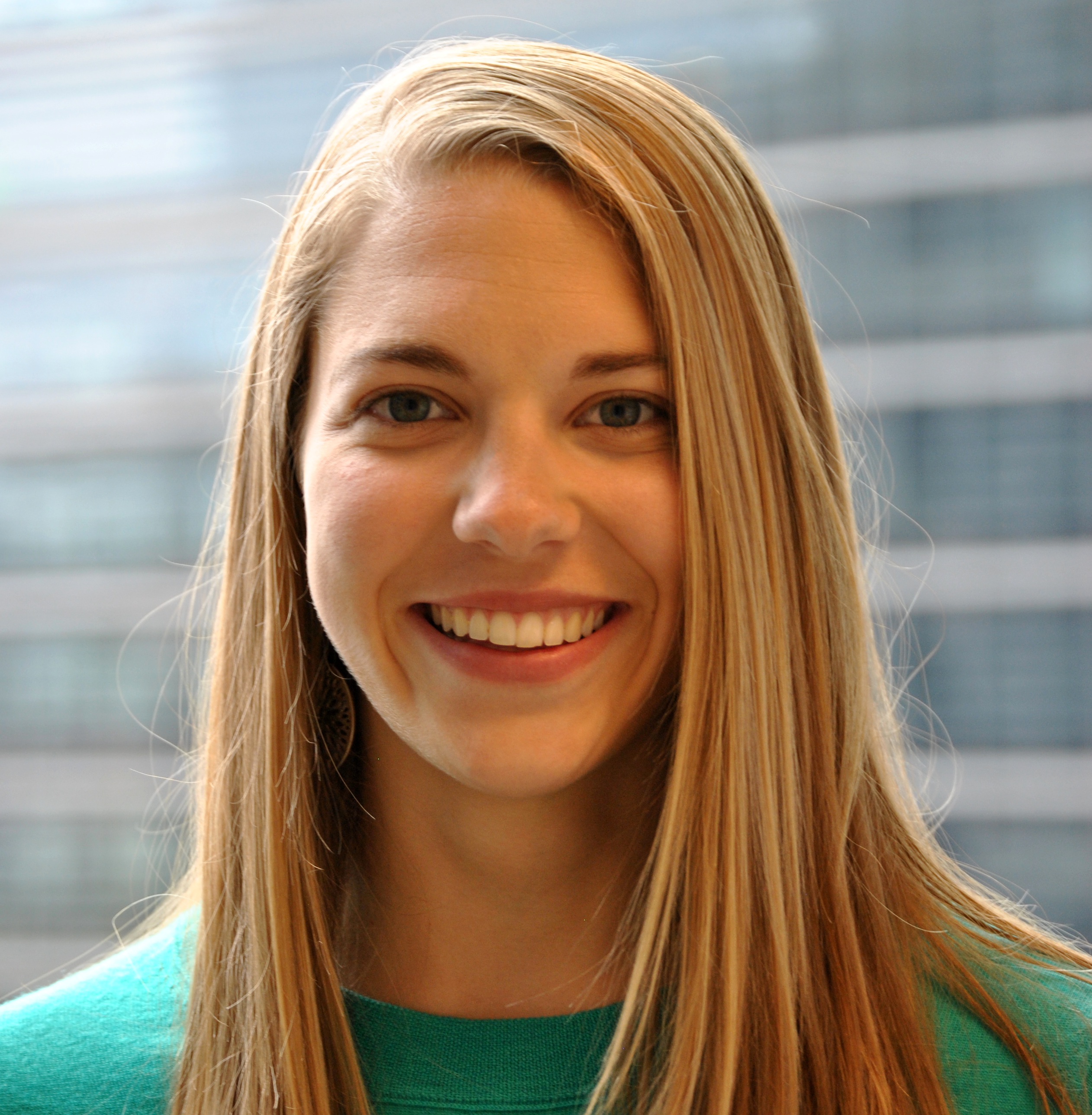 Samantha Mayberry is an associate director for programming at FasterCures. She began her time at the organization in September 2011 as an intern prior to joining the program team. In her role as associate director, she manages FasterCures' annual event Partnering for Cures, now in its ninth year, which promotes cross-sector solutions for cutting-edge issues in medical research. She also helps to oversee the TRAIN program, the organization's affiliate network of venture philanthropy foundations. And she contributes to the Patients Count program, working to expand opportunities for patients' perspectives to shape the processes by which new therapies are discovered, developed and delivered. Mayberry graduated from the George Washington University in December 2011 with a bachelor's degree in international affairs and a concentration in international economics. Prior to joining FasterCures, Mayberry interned and volunteered with various nonprofits in the District of Columbia including RAINN, N Street Village, Casey Trees, and Martha's Table.