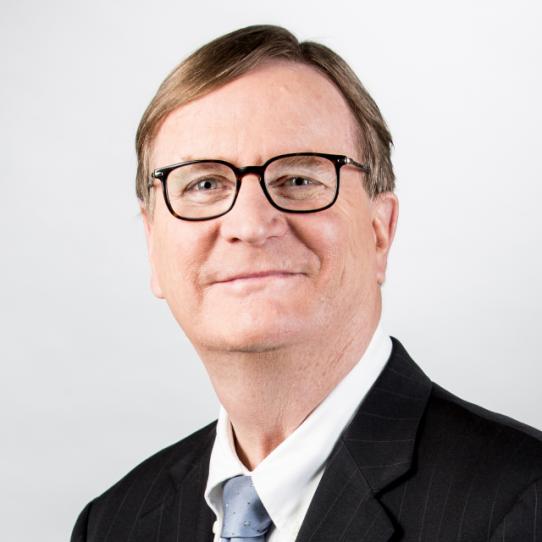 Sam Hawgood, MBBS, is the Chancellor and the Arthur and Toni Rembe Rock Distinguished Professor at the University of California, San Francisco (UCSF).

Numerous organizations and publications have recognized Hawgood’s scientific contributions over the past few decades. Hawgood is a member of the American Academy of Pediatrics and the American Association of Physicians, and in 2010 was elected to the Institute of Medicine, part of the National Academy of Sciences.

Hawgood maintained an active presence in clinical medicine, including serving first as division chief of the Division of Neonatology, then as chair of Pediatrics and physician-in-chief of the UCSF Benioff Children’s Hospital prior to becoming dean. From 2004 through 2014 he was also president of the UCSF Medical Group, the faculty association that represents more than 1,800 physicians.

As dean of the School of Medicine, he oversaw an organization with an operating budget of more than $1.7 billion, nearly 8,000 faculty and staff, and around 3,655 medical and graduate students, residents, fellows and postdoctoral scholars.

As chancellor, Hawgood oversees the entire $5.45 billion UCSF enterprise, which also includes top-ranking schools of dentistry, nursing and pharmacy, as well as a graduate division and affiliated hospitals.

A native of Australia, Hawgood graduated medical school with First Class Honors from the University of Queensland in Brisbane. He trained in pediatrics as a resident, followed by specialization in neonatology.